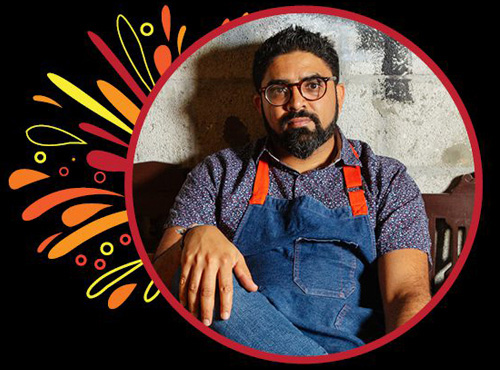 The Michelin Guide Bib Gourmand award recipient Chef Niven Patel combines the love of good food and the journey to the forefront of everything they do. 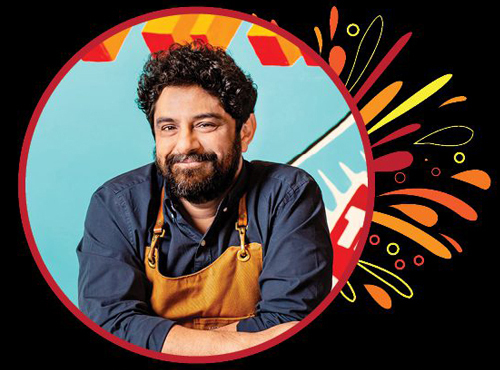 Meherwan Irani is a chef and restauranteur changing the perception of Indian food in America through his growing restaurant and spice empire in the South’s most essential culinary cities. He is a leading voice in the industry’s conversation around diversity and cultural exchange. In 2022, Meherwan’s flagship restaurant in Asheville, Chai Pani, was named Outstanding Restaurant by the James Beard Foundation. Meherwan was named by TIME Magazine as one of the “31 People Changing The South” and is a five-time James Beard Foundation Awards semifinalist for Best Chef: Southeast.

Meherwan grew up in Ahmednagar, in the midwestern state of Maharashtra in India, and he came to the U.S. at age 20. In 2009, he and his wife and business partner, Molly, introduced Asheville, North Carolina, to the colors, flavors and faces of India with Chai Pani. 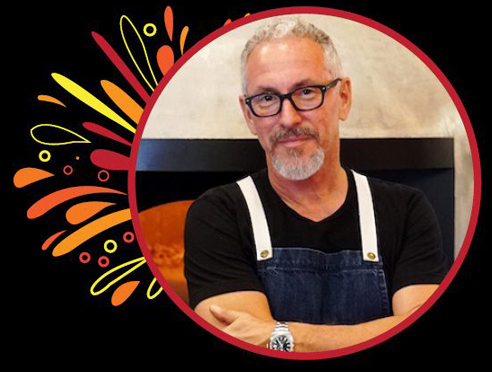 Michael Schwartz made a name for his fresh approach in the kitchen, sourcing fresh ingredients in season from small suppliers and presenting then simply on the menu. Now, diners keep returning to Schwartz’s growing group of restaurants for their reliably exceptional food, but also great energy, welcoming neighborhood dining environment, and attention to detail in all aspects of the guest experience. Beloved by locals and visitors alike, his now 12-year old Miami flagship Michael’s Genuine Food & Drink is committed to quality at the bar too, with a lively happy hour, cocktail program and raw bar. The same philosophy applies to
wine program with iconic winemakers but also small production, biodynamic and natural wines with a story behind the label. The delightfully buzzy and sunny courtyard is a standard for Schwartz’s signature small plate-driven Sunday Brunch and keeps guests and shoppers stated in Miami’s new hub for art, fashion and culture, the Design District.